It is easy to take life on Exmoor for granted, we grew up building rope swings from trees and camp building in the woods so it was very surprising and actually really rather emotional last year when we had a group come from a very urban background. Within minutes of arriving we were speechless to find several of the group had never seen a chicken or a cow up close before. The walk out to the Bunkhouse was a voyage of discovery for these kids, deep mud sucking at new wellies, the power of the shallow river as they paddled across and so many unfamiliar sounds to startle them. The rope swing over the river was the thing that got to me, none of the kids had been on a rope swing before!

The first night was scary for them; used to the fluorescent glow of urban life their brains simply could not compute the darkness of a cloudy Exmoor night. This was counteracted the following night by being able to see further into the universe than ever before, again their brains struggled to make sense of it. These usually boisterous teenagers were silenced by the information overload of new experiences.

The Milky Way over The Exmoor Centre

When we went to see them go a few days later they were a different group of kids, changed beyond recognition by a few days of wild adventure on Exmoor.

This year we would like to be able to do this for more groups if we can. We have the location but we need to raise sponsorship to pay for travel and any activities we lay on for the groups.

If you would like to sponsor a group to come please get in touch via email at Stay@ExmoorCentre.co.uk 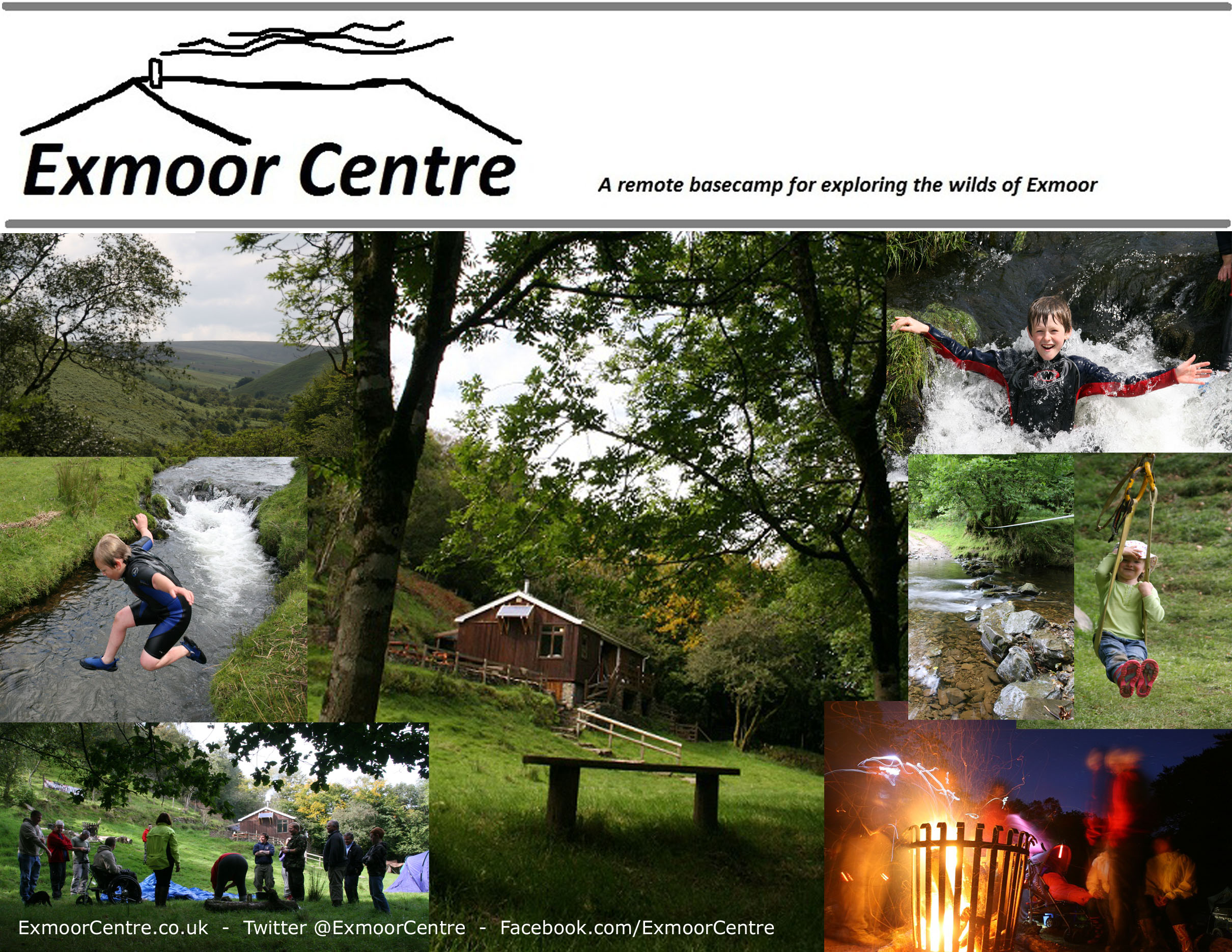